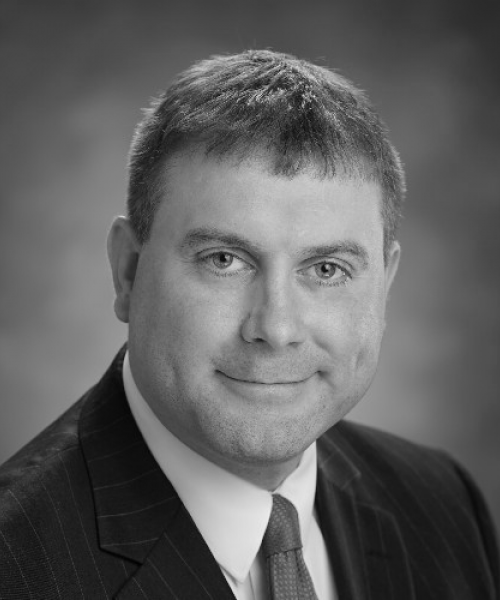 David has been a resident of the West Hills area of Pittsburgh for his entire life and graduated from Montour High School.  He then went on to earn his degree at Washington and Jefferson College where he played varsity football for the Presidents. In May of 2007 David earned his Executive Certificate in Financial Planning from Duquesne University.

Mr. Bigger currently resides in the West Hills area with his family and his energetic Golden Shepherd puppy, Tip.  He and his family are very active in their church community, Christ Church at Grove Farm, where they are plugged into several ministries. He works with individual members of the church with the goal of becoming “a stronger unit together as a whole.”

David takes a similar approach when partnering with clients to create a strong financial portfolio.  He believes that by reviewing the most important facets of a client’s life, he can design a plan that will work to pursue their goals.

Beginning his career in 2004 with AXA Advisors, David holds his Series 7, 31,through LPl Financial and 66 registration through Good Life Advisors and LPL as well as his PA Life/ Health/ Annuity/ LTC license. David is partnered with Nicholas Curinga as the lead advisor of the Curinga ǀ Bigger Team at Grandview Wealth Management, LLC. Mr. Bigger is a Certified Retirement Counselor® (CRC®) designee with InFRE, the International Foundation for Retirement Education. David has several years experience working with many of the local major bank managed wealth platforms and brokerage houses in Western Pennsylvania.